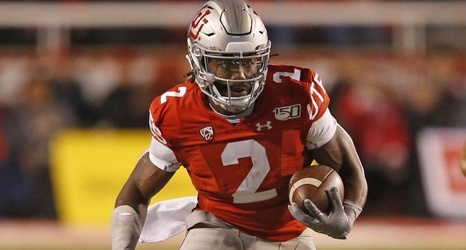 The Utah Utes need to showcase their dominance in Friday's Pac-12 Championship Game to create their best chance to make the College Football Playoff.

After Alabama's loss to Auburn, the Utes are one of three teams jockeying for the No. 4 seed, and the competition will be down to two once Oklahoma plays Baylor.

Utah stormed through the majority of its Pac-12 schedule, but its lone slip-up to USC has forced it to be perfect over the last two months.

Up until two weeks ago, the Oregon Ducks were alongside Utah in the playoff conversation, but a loss to Arizona State has limited their ceiling to the Rose Bowl.