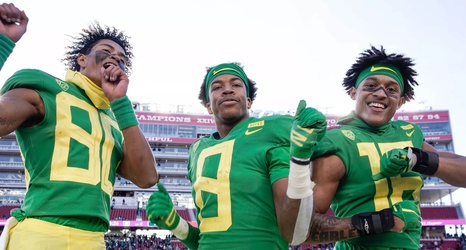 The 2020 college football season is scheduled to kick off later this month, and with its return, the inaugural AMWAY Coaches Poll has debuted.

The Amway Coaches Poll powered by USA TODAY Sports is conducted weekly throughout the regular season using a panel of head coaches at FBS schools.