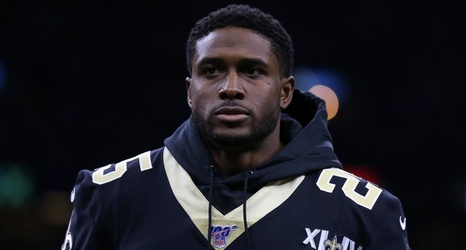 Despite a recent change to the name, image and likeness rules in the NCAA, Reggie Bush's Heisman Trophy won't be returned.

"Although college athletes can now receive benefits from their names, images and likenesses through activities like endorsements and appearances, NCAA rules still do not permit pay-for-play type arrangements. The NCAA infractions process exists to promote fairness in college sports. The rules that govern fair play are voted on, agreed to and expected to be upheld by all NCAA member schools.