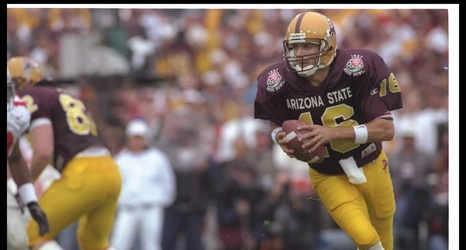 “The final proof of greatness lies in being able to endure criticism without resentment.” - Elbert Hubbard

Greatness is earned, not given automatically. On Tuesday night in Midtown-Manhattan, New York 15 greats from college football’s past were inducted into the College Football Hall of Fame.

On Tuesday morning two of the Pac-12’s best opened up about the College Football Hall of Fame induction.

Jake “The Snake” Plummer who remains one of the most popular Sun Devils of all-time seemed to take this honor in stride.

“I still can’t believe this happened for me.