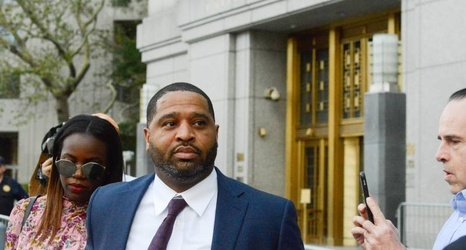 Former Arizona assistant men's basketball coach Emanuel "Book" Richardson admitted to undercover federal agents that he sent $40,000 to a "high school coach" of ex-Arizona guard Rawle Alkins to alter his high-school transcript, therefore making him eligible to play for the Wildcats in the 2016-17 season.

Pat Forde, Pete Thamel and Dan Wetzel of Yahoo Sports broke the news about the Wildcats, who are the subject of an FBI probe and NCAA investigation amid allegations that players were paid to attend and play for Arizona.