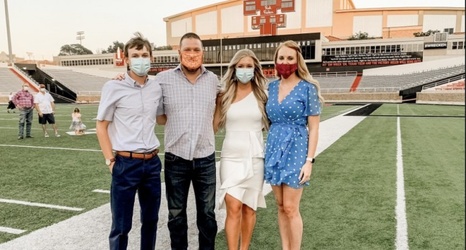 5-star forward Peyton Watson announced on Fox College Hoops on Monday that he will play college basketball at UCLA.

Watson noted that the Bruins "checked all the boxes" for him, noting it was not only a basketball decision, but a life decision.