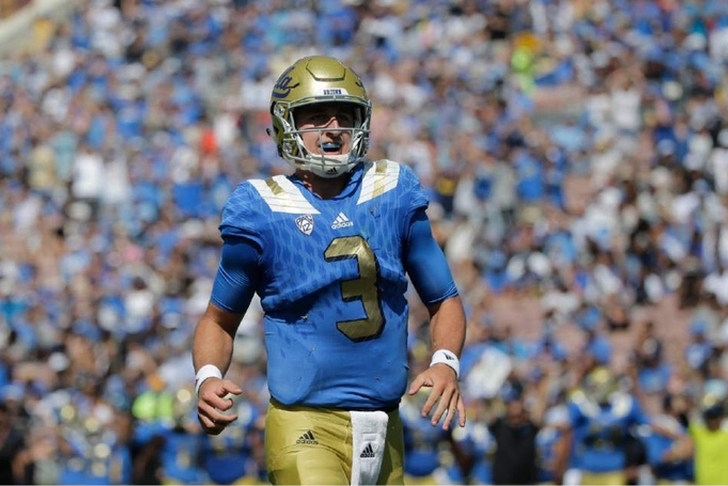 Prukop is the second-straight FCS graduate transfer to try his hand as Oregon's starting quarterback, following in the footsteps of Vernon Adams. He was a first-team All-American last season, racking up 3,822 total yards and 39 overall scores. He's a true dual threat at the quarterback position, making him the perfect fit for Oregon's offense.

Browning started 12 games as a true freshman for Washington last season, and he passed for 2,955 yards and 16 scores. Those numbers will only go up in his second season under center, and with almost all of his top receivers returning, Browning could be in for an excellent year. The Texas Tech transfer figures to step right in for the departed Jared Goff. Before losing his starting job to Patrick Mahomes, Webb passed for 5,257 yards and 44 touchdowns in two seasons as the starter. Cal's spread offense is very similar to what Webb ran with the Red Raiders, which should make this a very seamless transition for him. 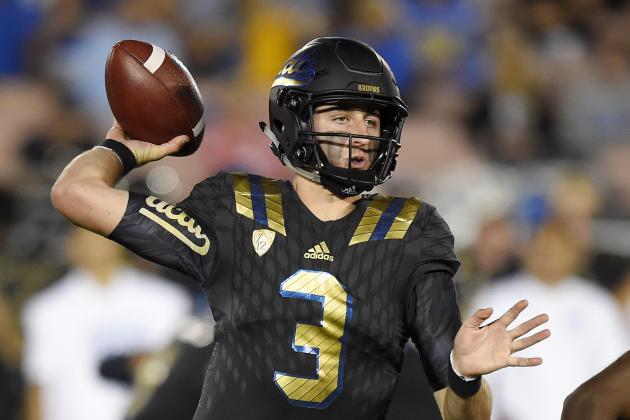 Rosen delivered on the hype as a true freshman last year, completing 60 percent of his passes for 3,669 yards, 23 TDs and 11 picks. He was a bit inconsistent (as you'd expect from a freshman), but also showed the pure talent that has him projected to be the No. 1 overall pick in the 2017 NFL Draft. There is no throw Rosen can't make, and if he can cut down on the mistakes, he could be a dark horse Heisman contender.