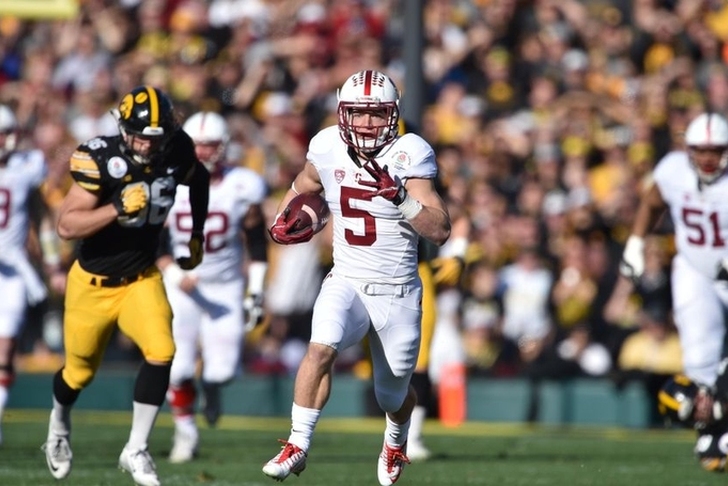 Pac-12 football was as deep as it's ever been over the course of the 2015 regular season, sending ten of its twelve teams to bowls. We expect the conference to be just as competitive next year, with several new stars ready to shine under the national spotlight. We're here to project the best of the best as we start Power Ranking The Top 5 Pac-12 Football Teams In 2016. 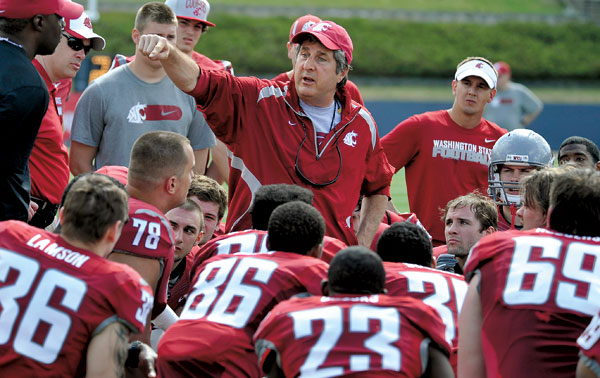 You could also talk us into the Washington Huskies here as both Apple Cup rivals are poised for bigger and better things in 2016. However, we're leaning towards Mike Leach's squad and dark horse 2016 Heisman contender Luke Falk. Falk was a revelation for the Cougs in 2015, throwing for 4,561 yards with 38 touchdowns against eight interceptions. He's a big reason why WSU finished with their first nine-win season in over a decade. 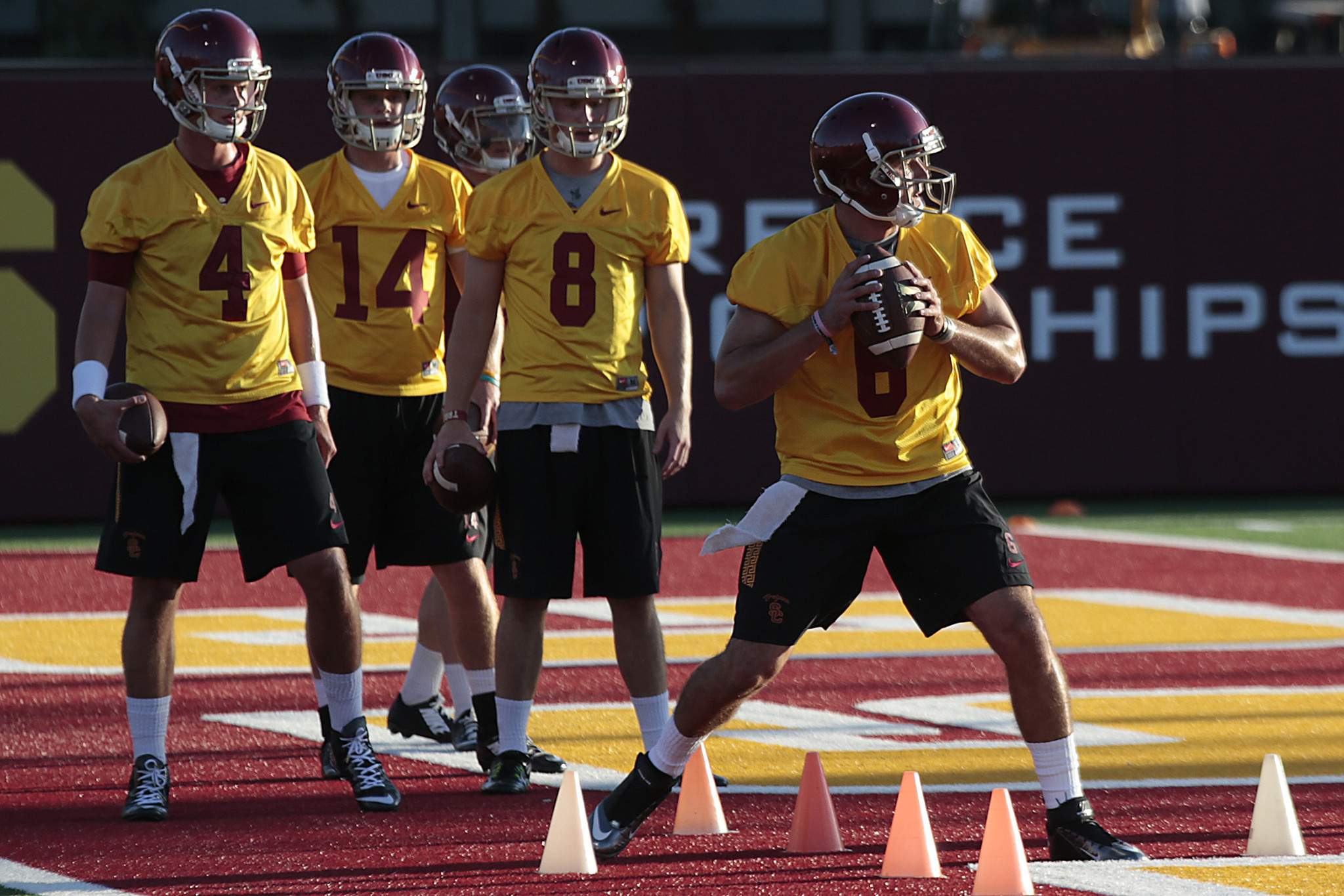 USC's a little lower on this list because the quarterback situation remains wide open post-Cody Kessler, but the Trojans have a bevy of returning playmakers (Adoree' Jackson, Juju Smith-Schuster, etc.) who will be returning a year older and a year better. The defense is stocked with blue-chip talent, and the return of Clancy Pendergast in the role of defensive coordinator could mean big things for the unit going forward.

Josh Rosen streaked out of the gate during his true freshman campaign in 2015, and while he came down to Earth just a bit as the regular season, he's still arguably the most naturally talented returning quarterback in the conference for 2016. Jim Mora continues to do a fantastic job recruiting in the marketing shadow of USC, and his Bruins will be deep and loaded at key positions next season because of it. 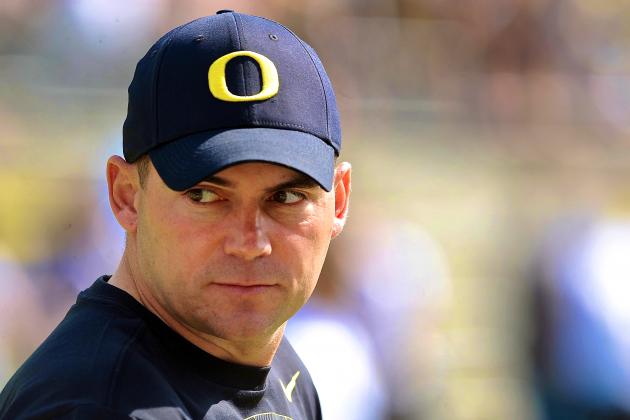 Transfer Dakota Prukop is the second-straight FCS quarterback to make the transition to Eugene, following in the footsteps of electric former Eastern Washington signal caller Vernon Adams. There's not enough tape on Prukop at Montana State to really get a clear picture of how he measures up to Adams, but he's going to have plenty of weapons to play with on offense -- including legit Heisman favorite RB Royce Freeman. Oregon will be a entertaining, successful high-wire act once again.

Kevin Hogan is graduating and the Cardinal will lose other key starters on both sides of the ball, but head coach David Shaw has recruited brilliantly and all-world running back Christian McCaffrey is going to paper over several of the departures on offense. This team will lean on the running game and a talented, deep defensive depth chart once again -- a winning formula that could have Stanford in the College Football Playoff chase once again.