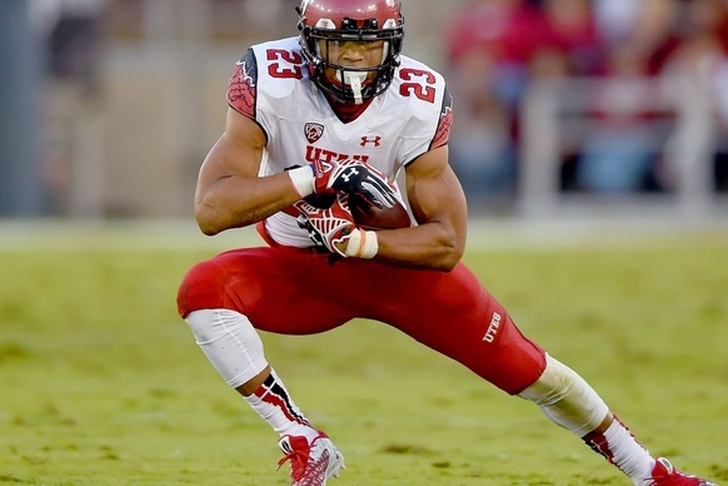 Week 8 of the Pac-12 Football schedule is a doozy, opening with a critical UCLA Bruins vs. #20 California Golden Bears matchup tonight. We're here to get you prepped with all the latest news & rumors around the conference before the majority of games kick off on Saturday. Here's our Pac-12 News & Rumors Roundup - Everything You Need To Know Headed Into Week 8.

* The #3 Utah Utes opened as a three-point underdog to the USC Trojans this week.

* USC Trojans commits are reconsidering in the wake of HC Steve Sarkisian's firing.

* Mark Helfrich says he believes "100 percent" in his coaching staff despite a national call for him to change assistants.

* Opinions are mixed as to whether or not #10 Stanford Cardinal RB Christian McCaffrey is a Heisman candidate.