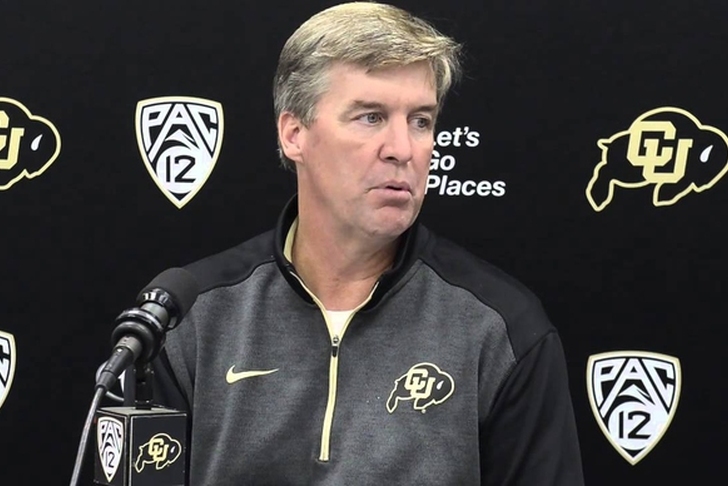 With spring practices now underway, there are several coaches whose seats are starting to get a little warm. With plenty of competition and talent in the Pac-12, every team expects to be competing at a high level, although the exact expectations vary. While none of these coaches are guaranteed to be fired this season, they are in a position where they need their teams to perform well to keep their jobs.

While an 0-12 season from a coach like Mark Helfrich could result in a dismissal, he's not on the hot seat. This focuses on coaches who don't have great job security at the moment. With that in mind, here are the 3 Pac-12 Coaches On The Hot Seat In 2016.

Andersen proved himself as a head coach at Wisconsin, but Oregon State was an awful 2-10 last season. Even a mere four or five wins should be enough for him to keep his job. However, another 2-10 win season won't help his job security. It'd be a surprise to see Andersen fired, but his seat is warmer than many in the Pac-12. 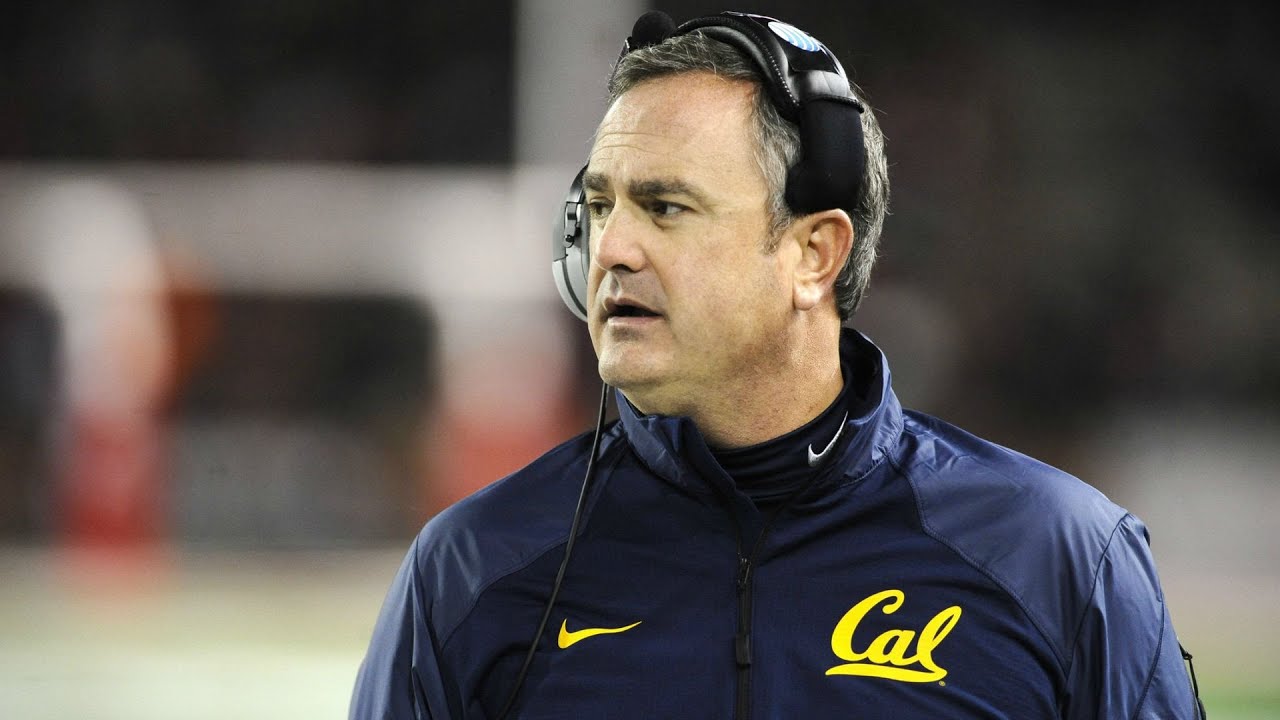 Dykes has improved Cal's record from one win, to five and to eight last year. But that doesn't mean the Dykes-Cal relationship is a smooth one. Dykes looked around at several jobs this offseason, although he elected to stay. Cal should regress this season without QB Jared Goff, and if they really struggle, Dykes and Cal might both want something new.

After three years, MacIntyre has posted a 10-27 record. He's yet to reach five wins, but he's put Colorado in a better spot than the Buffaloes were in when he arrived. But Colorado needs more than four wins. A bowl game would be great, but getting out of the Pac-12 cellar would be just as good for now.