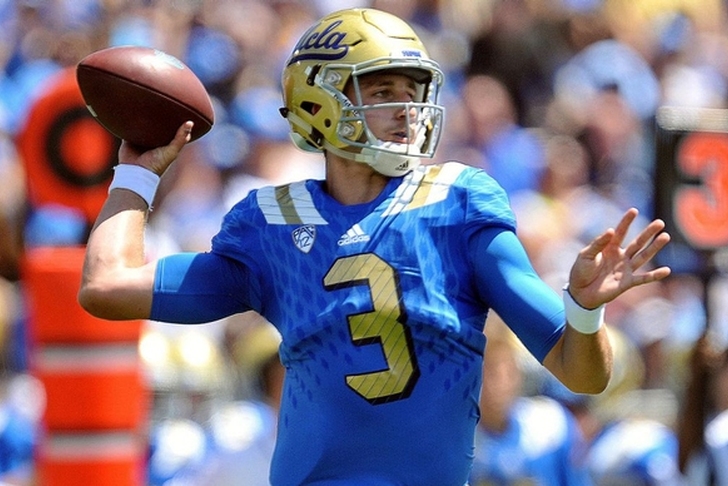 The Pac-12 might be the deepest conference in college football. Several teams are still fighting for the conference crown and a shot at the College Football Playoff. Several teams in the Pac-12 are relying on contributions from true freshmen. This list doesn't include Utah Utes WR Britain Covey, who just barely missed out. With that in mind, here are the top five true freshmen in the Pac-12 so far this season. In a different conference, Jones could be higher on this list. He's not getting the bulk of USC's carries, but he's done the most with them of any USC back. On just 44 carries, Jones has racked up 380 yards and 3 TDs. That's a blistering 8.6 yards per carry, more than LSU's Leonard Fournette and OSU's Ezekiel Elliott. Despite his dynamic nature and leading the Trojans in rushing yards, Jones has yet to exceed 10 carries in a game this season. The first of three true freshmen QBs to appear on this list is Browning. He's helped guide Washington to a 3-3 record so far. He's completed 62 percent of his passes for 1,332 yards, 6 TDs and 5 INTs. It's nothing too special, but Browning has still played well for a true freshmen. 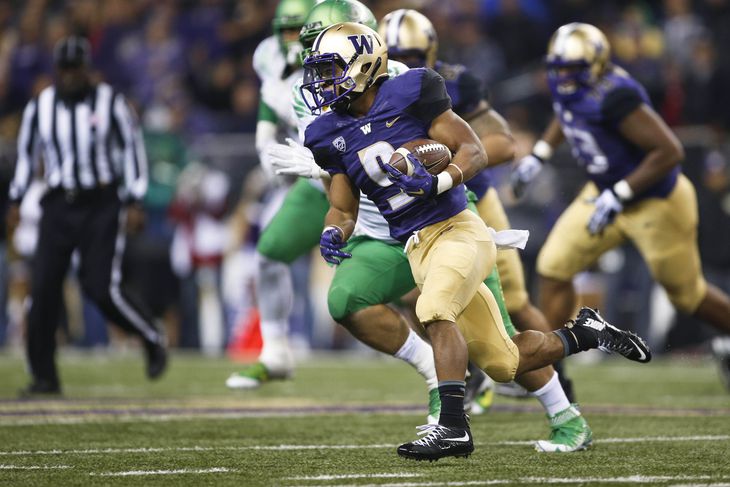 In two games this season, Gaskin has carried the ball just five times, which makes his stat line all the more impressive. He's picked up 498 yards and 5 TDs on 79 carries this season. He's been the Huskies' workhorse back this season. If Gaskin and Browning continue to develop, the Huskies could have a dangerous offense soon. 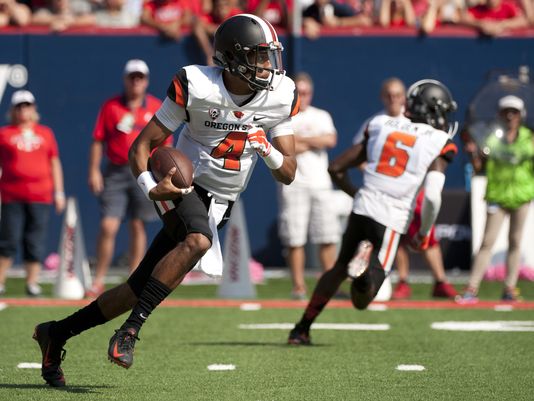 At first glance, Collins completing 52 percent of his passes for 831 yards, 6 TDs and 5 INTs doesn't look very impressive. However, that's not what earns Collins such a high spot. Rather, it's his running ability. Collins has racked up 486 yards and 5 TDs on 90 carries this season. He's already established himself as one of the best running QBs in college football. He doesn't get much hype because he plays for Oregon State, but Collins is having a great season. As if there was any doubt who would be No. 1. Rosen has a bright future ahead of him, and might be the best true freshman QB to play in several years. Rosen has been far from perfect, but he's shown the ability to be the next great Pac-12 QB. A classic pocket passer, Rosen is completing 60 percent of his passes for 1,569 yards, 12 TDs and 7 picks. He's only had one really bad game, against BYU in which he was picked off three times. He's been asked to throw the ball more than most true freshmen QBs. He's still growing, but the future is bright for Rosen.