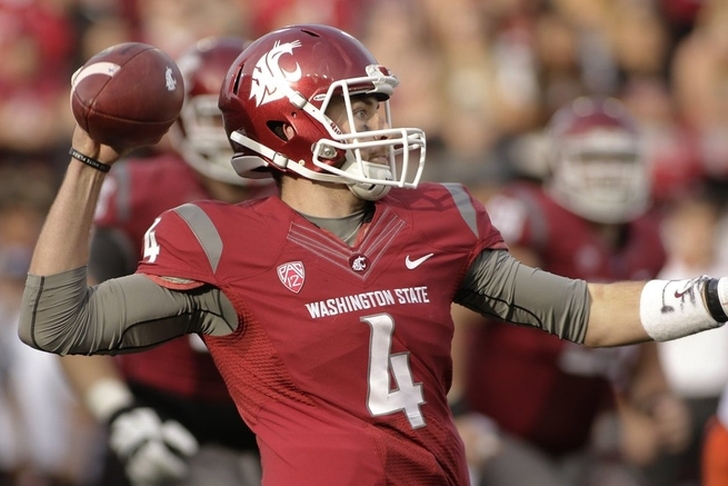 The Pac-12 is home to some of the best talent in college football, and the next five guys reinforced that fact this week. Here are the five best player performances in Pac-12 Football From Week 8.

Duarte and fellow WR Devin Fuller both racked up over 100 yards, but Duarte had just a slightly better game. He caught 10 passes for a score and 141 yards. Duarte just beat out Cal QB Jared Goff for the last spot.

Smith-Schuster had a big game for the Trojans in their upset (well, according to the polls and not Vegas) win over Utah. He reeled in eight passes for 143 yards and a score. He gets bonus points for this play.

Anyone else think it looks like Smith-Schuster dares that poor Utah CB to come get some? 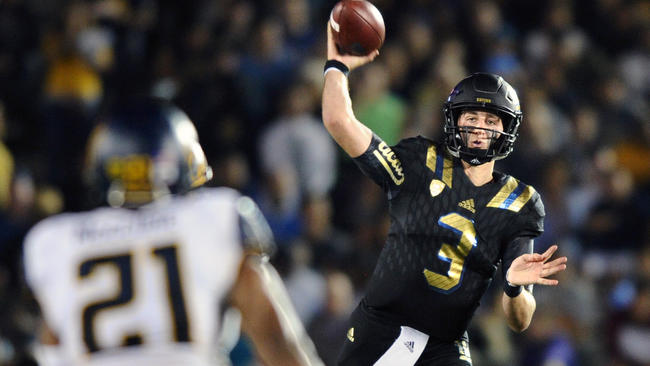 The true freshman QB had a monster game in the win over Cal. He completed 34 of 47 passes for 399 yards and three TDs. He has the makings of a future superstar that can put up numbers like this regularly. McCaffrey recording 109 yards and a TD on 23 carries looks good, but not spectacular at first. But add in 5 catches for 112 yards and a TD and it's obvious why McCaffrey is on this list. He's not getting the love that others are (because East Coast Bias), but only a few RBs are having a better season than McCaffrey.

Falk played how a Mike Leach QB is supposed to play. He had a monster game, completing 47 of 62 passes for 514 yards and 5 TDs. He was unstoppable against Arizona. Falk being No. 1 was a no-brainer this week.