5 Best College Basketball Freshmen In The Pac-12 This Year 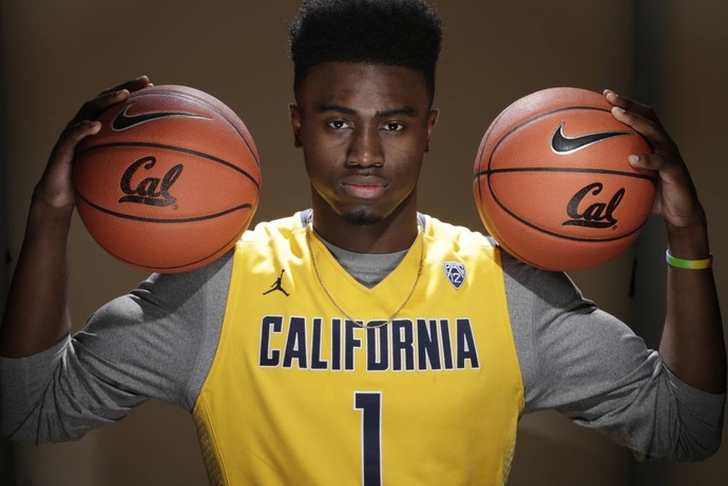 The Pac-12 will see a heavy influx of top freshman talent this year, which will change the landscape of the conference as we know it. Here are the top five freshmen in the conference this season:

Smith has the height (6'8") and quickness to be extremely effective on the perimeter on boththe offensive and defensive end. He's also an excellent rebounder, but he needs to add a lot of strength to his 180-pound frame to really have a big impact on both ends of the floor late in the season.

Metu is a raw 6'9" big man that has soft touch on his mid-range jumper and a great shot-blocker, but he's still developing an all-around post game. He also desperately needs to add bulk to his 215-pound frame, but his athleticism and touch give him all the potential in the world.

Trier is the kind of confident, all-around offensive player that Arizona desperately needs. He's an excellent slasher with great finishing ability around the rim, and he's also great at creating his own shot of the dribble and a knockdown, standstill shooter. He doesn't have the best shot selection, but Wildcats head coach Sean Miller will be able to make him more disciplined on the offensive end.

Rabb is built like former Baylor star Perry Jones - at 6'10" and 220 lbs., he doesn't quite have the strength to battle in the post every time down the court, but his athleticism, versatility, and shooting ability allow him to play on the perimeter as well. He has the frame to add on muscle quickly, and his 7'3" wingspan has Cal head coach Cuonzo Martin raving about his potential as a defensive shot blocker.

Brown shocked most people in the college basketball world by signing with Cal over Kentucky, but the 6'7", 220-pound small forward has the potential to be the best player in the country this season. He has elite athleticism and is excellent attacking the rim, but needs to work on improving the consistency of his jump shot. Still, his overall talent and leadership - coupled with Rabb's abilities -  has Golden Bears fans dreaming of a Pac-12 title.