4 Best Players In The Pac-12 So Far This Season 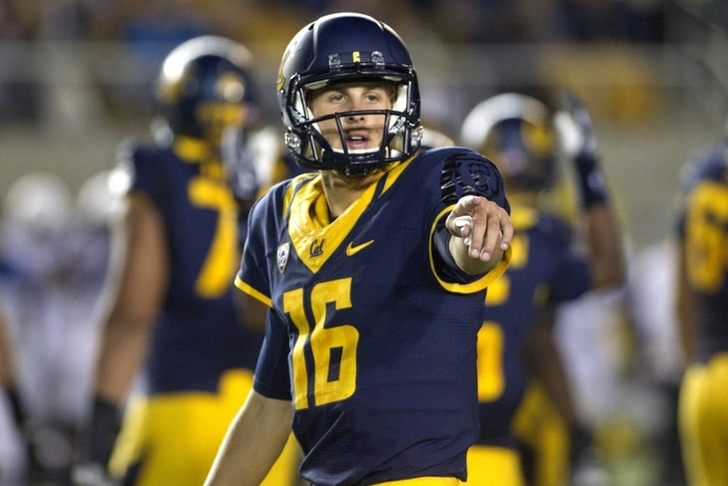 The Pac-12 is loaded with talented players. It's a deep conference, and that extends to its players. The folks over at Pro Football Focus have ranked the Top 10 players in college football, and if you include the "just missed the cut" it's really 20 players. So, we've compiled the four best Pac-12 players.

Even offensive lineman get some love from PFF. Garnett is a mauler up front, someone who is best in the running game, much like Stanford's entire offense. He's a great college lineman, but might be a bit too slow for the NFL. Still, he's one of the best lineman in college. Clark is a stud up front, and will likely be a first round pick in the NFL Draft whenever he decides to declare. At 6-foot-2, 310-pounds, Clark has played DE, DT and NG for the Bruins. He's likely a defensive tackle at the next level, but his versatility will help. He's one of the best defensive lineman in college football.

Another defensive lineman who will likely be a first rounder, Buckner checks in at 6-foot-7, 300-pounds. He's a defensive end at the next level, and is a dominating force for the Ducks.

Goff may be coming off a terrible 5-INT performance, but it's not that surprising to see him No. 1. Even with the 5 INTs, he's still putting up absurd numbers in Cal's pass happy offense. He's thrown for nearly 2,000 yards and 19 TDs this season. And it's not like he has a strong supporting cast surrounding him. Goff, barring something unforeseen, will likely be the top QB taken in the draft if he turns pro this season.