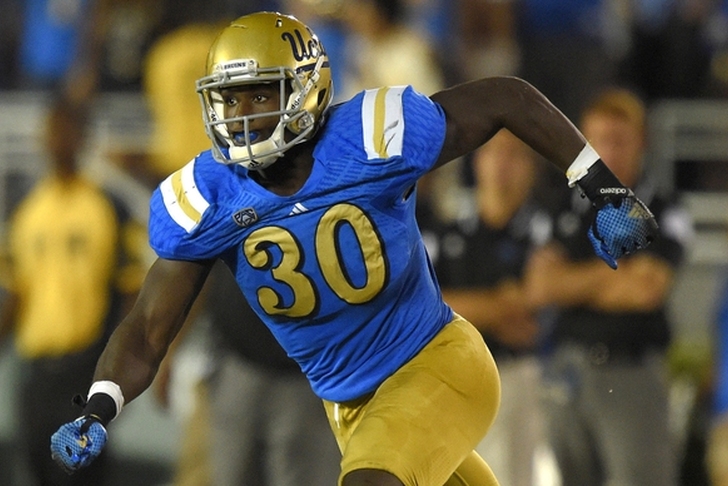 In a conference that has been dominated by talented offenses, the Pac-12's defenses are often overlooked. However, the conference has some impressive defensive units. There were a few teams that just missed out, but here are the top three defenses in the Pac-12. ​

In most years, Stanford would top this list. The Cardinal has churned out great defenses in recent seasons. However, the Cardinal return just two starters this season. Stanford is inexperienced in the secondary and thin of the defensive line. Stanford's defense will still be good, but it won't be the Pac-12's best this season.

Losing Hayes Pullard and Leonard Williams hurts, but the Trojans do return seven starters. Su'a Cravens is a playmaker in the mold of former Trojan great Taylor Mays. Adoree' Jackson has the making of being the next great college football corner. He certainly has the confidence. Nose guard Antwaun Woods will help clog running lanes all season long. USC's defense should help it compete for a Pac-12 title this season.

This defense has not played as well as it should have in recent seasons, but that should change this year. Eric Kendricks is gone, but UCLA will be just fine at linebacker. Myles Jack is already a household name and should have another big season. He's moving to inside linebacker, where he and Kenny Young will form one of the best duos in the country. Eddie Vanderdoes should finally be healthy. The (potential) loss of Ishmael Adams hurts, but the Bruins are deep in the secondary. Fabian Moreau was a second-team All-Pac-12 member last season and should be better this season. With eight starters returning, UCLA should be the Pac-12's best defense this season.

Follow our Pac-12 page for all the latest Pac-12 news and rumors!