Where’s The Rebuild At, Anyways? 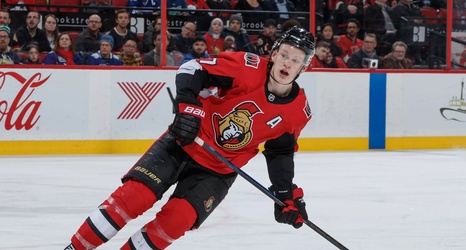 When the Ottawa Senators made the Eastern Conference Finals in 2017, fans of the team hoped that the deep playoff run might just be the first of many to come. Certainly there was some cause for concern beneath the surface, by almost any shot or scoring chance metric that Senators team was not very good, but there was also elite talent up and down the line-up: Erik Karlsson had a legitimate claim as the defenseman in the game and was one of the NHL’s most fearsome talents, Mark Stone was coming into his own as a dominant two-way winger, and Mike Hoffman was a goal-scoring dynamo.