Weekly Question: What Game Are You Excited For The Most? 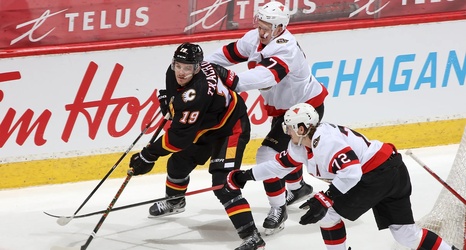 It’s been a wild week in the NHL with every single team in the spotlight. No spotlight was as big as that in Seattle though as the Kraken finally have a full roster! While it was a somewhat uneventful expansion draft with most picks leaked earlier and zero trades to make up for it, it was an entertaining week nonetheless.

Lost in all the commotion was the release of the NHL schedule on Thursday and the flood of emails from the Ottawa Senators on renewing season tickets! It’s always exciting to see the full schedule, makes the season seem closer and gets you excited about making plans.