Weekly Question: The Next Most Valuable Senator 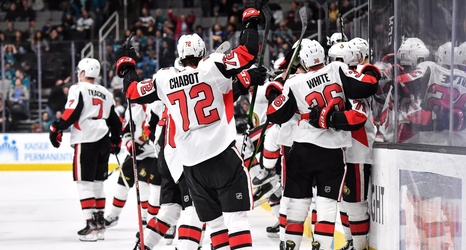 I’m not sure if anyone around here has mentioned this lately but—uhh—the Senators haven’t played a hockey game in seven months and won’t play another one for at least two more. So, I think, to an extent we can all forgive each other for getting a little overzealous about the draft, free agency, and any trades made along the way. It’s far easier to keep all of the housekeeping in perspective when balanced out with actual games. We live in a strange time, though, and everyone copes in their own way so no sweat if we may have gotten carried away in our armchair GM extravaganzas.