The most Senators draft picks of the 2022 NHL draft 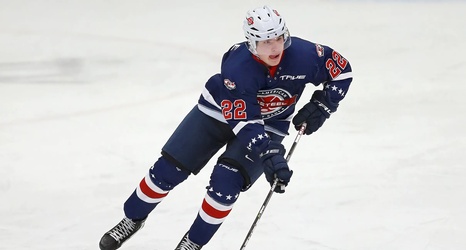 Right off the top I need to make something clear: I have very little that is negative to say about Troy Trent Mann and the Ottawa Senators’ amateur scouting crew. This isn’t meant to be a criticism of them, more a comment that they definitely have a style, in making reaches at the draft. We’ve seen Shane Pinto blossom more than anyone could’ve predicted when he was picked ahead of Arthur Kaliyev, and guys like Leevi Meriläinen and Tyler Kleven were picked much higher than anyone expected, and have turned out to be much better than projected.