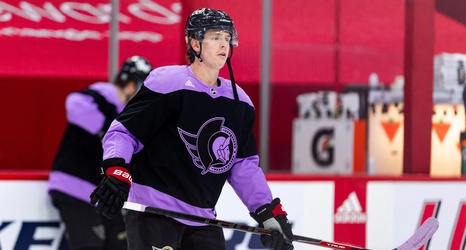 The Ottawa Senators have traded Mike Reilly to the Boston Bruins for the B’s 2022 3rd round pick. The team announced the trade late Sunday night:

Trade alert: The #Sens have acquired a 2022 third-round draft pick from @NHLBruins in exchange for defenceman Mike Reilly.