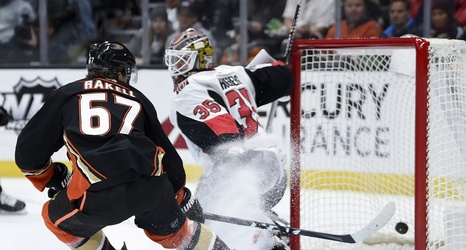 For four years Ross held the top spot
In the Silver Seven manager slot
He went on hiatus
Fans asked, “Does he hate us?”
So he returned just to say he does not

Well, folks, it’s been a while. I haven’t recapped a game since October 18th. And though I still occasionally pop into the comments here, I have to say I haven’t watched that much Sens hockey this year. My wife put it best, saying I love the Senators too much, which makes it painful to watch the shamble this team has become.