RTP Daily, September 28th: Are We Headed for Game 7? 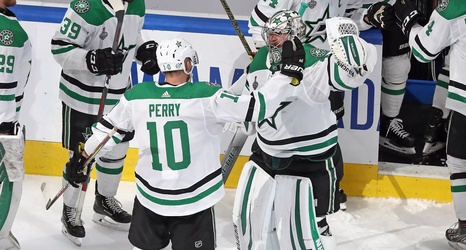 At various times throughout the play-offs, the Tampa Bay Lightning have looked like deserving champions. They ran roughshod over their old nemesis the Columbus Blue Jackets, they were clearly better than the Boston Bruins, and they out-classed the New York Islanders. New York pushed the Bolts to six games, but Tampa was clearly the better team; at no point did the Isles strike me as a real threat. Before Saturday night’s game against Dallas, I would have said much the same of the Stars: Tampa is just better, and they are going to win.