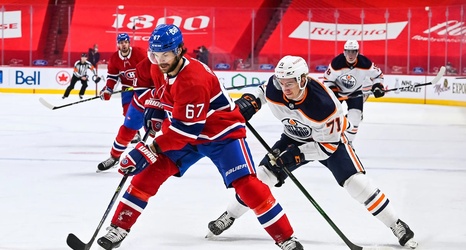 A new week, and a whole new set of exciting news from around the hockey world.