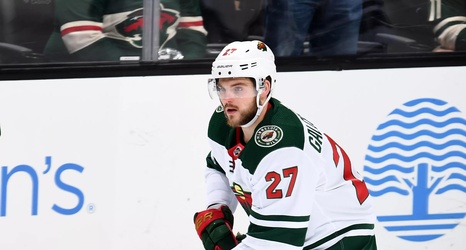 The Ottawa Senators appear to have continued their veritable bonanza of off-season spending by adding Alex Galchenyuk on Wednesday. According to Bruce Garrioch of the Ottawa Sun, the deal is for 1 year at $1.05M. We are still awaiting official confirmation of the signing from the team, but Garrioch and Pierre Lebrun are about as credible as they come:

Galchenyuk, the third overall selection in the 2012 draft, has struggled in recent seasons and was traded first from Montreal to Arizona after the 2017-18 season, then to Pittsburgh last off-season, and finally to Minnesota at last season’s trade deadline.