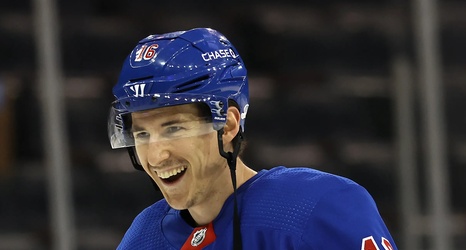 When Ottawa Senators owner Eugene Melnyk declared a few months ago that the team was looking to make a number of additions throughout the offseason, there was one that stood out to fans, and media alike. Melnyk stated in no uncertain terms that the Senators are on the hunt for a number one centre, raising the collective eyebrows of anyone within earshot.

It remains possible that Ottawa already has their long-term option up the middle, in the form of the 22 year-old Josh Norris, but in an effort to let the likes of Shane Pinto and Ridly Greig develop at their own pace, while attempting to offset the inconsistency of Colin White and Logan Brown, it’s difficult to argue that the Senators need to add to their centre group.