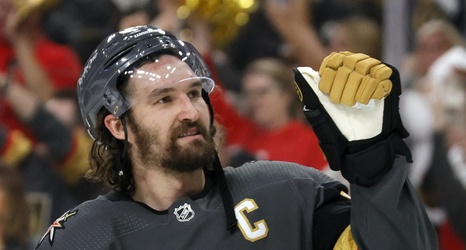 After two intense and entertaining rounds of playoff hockey, the first game of the NHL semifinals got underway last night as the defending champions from Tampa Bay kicked things off against JG Pageau and the New York Islanders.

As far as hockey game go, this one was, at a high level, quite evenly matched. Both teams had 31 shots on net, the Lightning out-hit the Islanders by just one hit and the game ended with a narrow 2-1 victory.