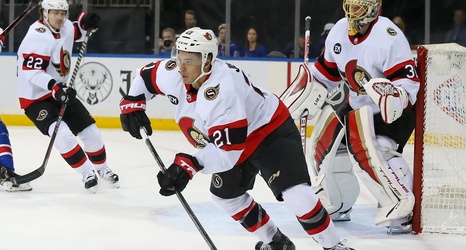 On Thursday evening, the Ottawa Senators announced that they’d reached an agreement on a four-year contract with Mathieu Joseph:

The 25 year-old was acquired at the trade deadline as part of the Nick Paul trade, and the speedy winger impressed in his brief time in Ottawa with 12 points in 11 games. While it would likely be a mistake to assume that he can come anywhere close to that production in a full season, his previous career high point total is 26 after all, Joseph brings stellar defensive play at both 5v5 and on the penalty kill.