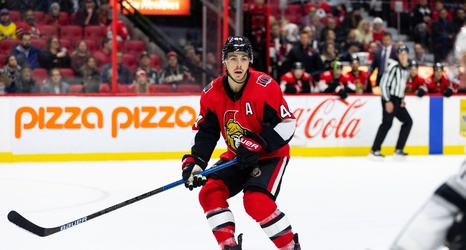 The early performances of the Ottawa Senators has them sitting firmly towards the bottom of the NHL, a position the organisation will secretly be hoping to be by season’s end in order to have the very best chance of landing the first-overall pick.

With the Sens already holding on to their own first-round pick as well as San Jose’s, which is also not protected against the lottery, there could be a serious opportunity for the organisation to land some top prospects that can help forge a positive future ahead.

Now, just 15 games into the 2019/20 season, there appears to be interested growing in one of the Senators’ impending free agents that could see them add even more assets ahead of what is shaping up to be a truly strong draft.