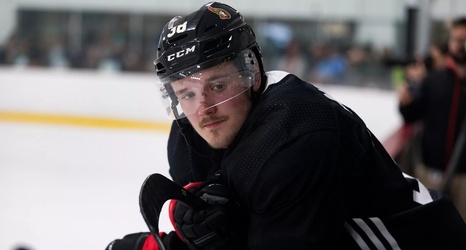 Getting set to play their first NHL game in a little over ten months come January 15th, the Ottawa Senators are three days into their on-ice training camp, and have thus revealed their full camp roster.

With 42 players attending camp this year, D.J. Smith and Co. will have plenty of difficult decisions to make regarding who stays, and who goes. The group boasts 10 former first-round draft picks, as 21 players that appeared with the Sens last season.

The roster break down is as follows: