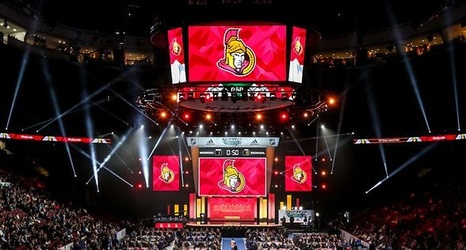 It is imperative that the Ottawa Senators add high-end prospects to their already impressive pool of players, helping to progress the organisation’s rebuild at a steady pace.

In the 2020/21 season, a number of the organisation’s current crop of prospects will be expecting to make the jump to the NHL full-time, with the likes of Drake Batherson and Erik Brannstrom already having had a taste of life in the big league.

But in order for the Senators to return to the upper echelons of the league, a place they sat comfortably in the early-to-mid 2000s, a consistent stream of talent needs to be acquired and developed.