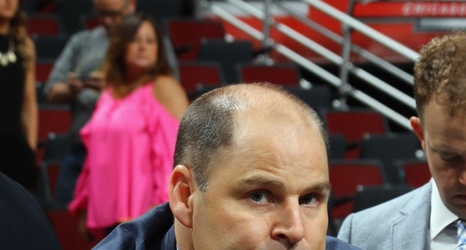 One of the more surprising picks of the whole draft, Senators take a swing on the Finnish goaltender

Not ranked by any scouting services before the draft, Merilainen was an unknown commodity that wasn’t expected to be drafted, nevertheless, the Senators saw something in him.

There’s not a whole lot on Merilainen but the Senators hope they’ve found a diamond in the rough.