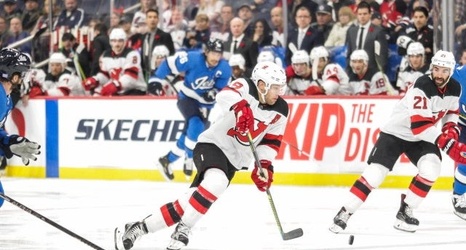 There is basically no update other than that. All status quo and in the early stages.

TSN: Pierre LeBrun said that back in the offseason the agents for Robby Fabbri spoke with the St.