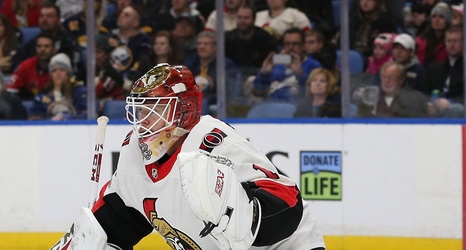 In this part of a two-part mini-series, I look at some Pierre Dorion trades. To be more precise, Dorion’s three best trades as the Ottawa Senators General Manager. Dorion has made a lot of trades during his time with the team, today let’s look at some highlights.

Post-Edit: I decided to include an honourable mention.