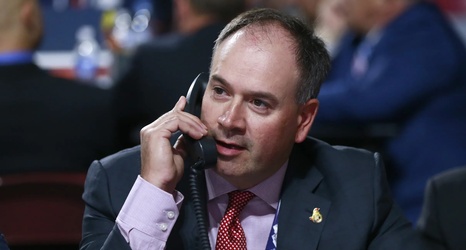 This year’s NHL Draft Lottery didn’t come with the freight train of hype that last year’s did for Ottawa Senators fans, but they were no less engaged in the draw as it took place. Ottawa’s odds had them most likely to wind up with the 10th overall selection — having picked third and fifth last year — and in the end, that’s where they stayed.

The Buffalo Sabres earned this year’s top choice, the expansion Seattle Kraken will pick second, and the Anaheim Ducks fell into the third spot.