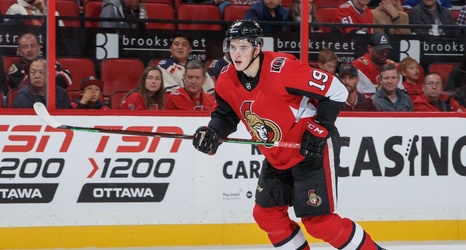 The Ottawa Senators will take on the Chicago Blackhawks at 7:30 Eastern Time at the Canadian Tire Centre in Kanata, Ontario.

This is an ideal game for the Senators to get back in the win column, with the Blackhawks being 20-20-6 while the Senators are slightly worse at a record of 16-22-7. Both teams sit in seventh place in their respective divisions.

The player of focus for most Senators fans during this game should be the recently recalled Drake Batherson, who is playing much more confident than he was when he started the season with Ottawa. He has collected one goal and one assist in his four games since being recalled from Belleville and will look to assert himself into the lineup permanently.