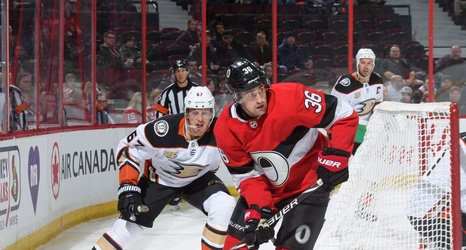 In a rematch of the 2007 Stanley Cup finals, the Anaheim Ducks roll into Ottawa to face the Senators. Unlike the glory days, in 2020 a February game between Anaheim and Ottawa is more aptly described as an entry in the Great Tank Battles for Lafreniere. As the season progresses, more and more of the Sens’ games will look like this: individual players have a lot at stake, but the outcome of the game itself won’t be of the utmost importance. What we can hope for is some decent hockey along the way.