Five Thoughts For Friday: Is Mark Borowiecki Worth Re-Signing? 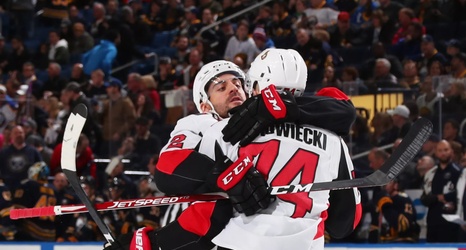 You know the drill. Thoughts. Five of them. Let’s dive right in.

Of all the players potentially on Sens’ the trading block for the February’s trade deadline, there’s no one I’ve been divided on more than Mark Borowiecki. The veteran defenceman’s been with the organization for over eleven years, turning himself from a fifth round roll of the dice into an NHL staple. With his contract expiring this July, the Sens have to make a decision — do they trade him for a draft pick, or keep him around and likely give him an extension?