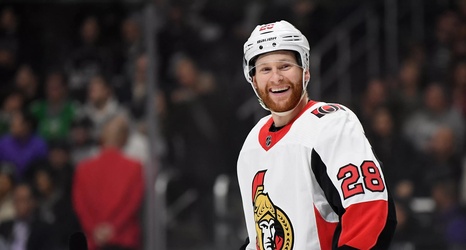 After months that felt like years, we’re off the carousel. The games of will-they-won’t-they regarding a historic draft have finally been completed. Last Friday, we entered the next stage of the offseason, free agency. While the Senators were busy, it wasn’t quite in the way some may have expected. Instead of initially focusing efforts on unrestricted free agents, Pierre Dorion set his sights on the trade market, bringing in players that left Sens fans in a familiar place - divided.

It didn’t take long for Dorion and his associates to bring this fanbase from united excitement about new jerseys, high draft picks and an Alex Trebek cameo back to discourse on professional scouting efforts back to elation all within the matter of one week.