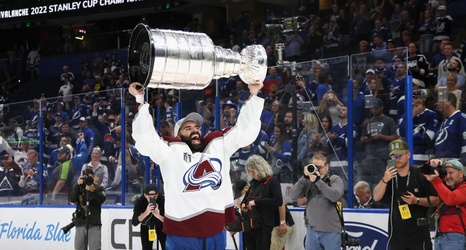 The Cup has been awarded at long last! While the Colorado Avalanche continue their celebrations, the rest of the league is now ramping up for the most important time of the off-season. Let’s get an update on the latest free agency rumours and other hockey news happening this week: