Do We Need a Downtown Arena? 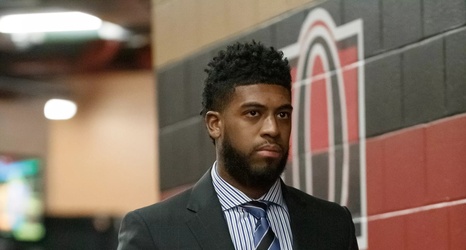 Maybe it’s the pictures of the new Seattle arena or maybe it’s the fact that the Lebreton conversation is back on the table, but the idea of a new arena is haunting me again. In my five thoughts yesterday, I mentioned that this team may not be sustained long term without a downtown arena and while we will be okay for the next few years, eventually the league will demand more.

The hardcore fans will go to games wherever the arena is and no matter the performance. Mind you, the low attendance the past couple of seasons is more a Melnyk effect than a poor performance one.