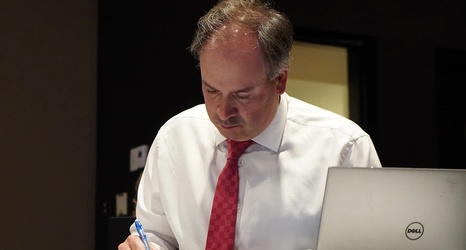 The Montreal Canadiens had one of the wildest roller coasters a team has seen in recent seasons. They went from making it to the Cup Finals to becoming the first team in league history to finish 32nd overall. Unlike the Senators, when they suffered through a terrible season, they got rewarded. They went into the draft with the highest odds to pick first overall and that is exactly what they got.

The New Jersey Devils won the honours for the second overall pick moving them from their previous fifth place position. This bumped the Arizona Coyotes to third, Seattle Kraken to fourth and the Philadelphia Flyers to fifth.