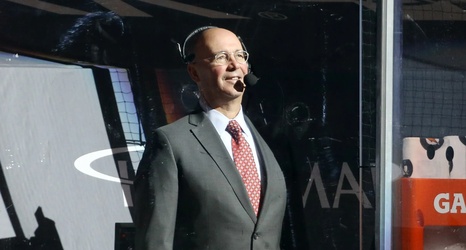 The Ottawa Senators have made some odd decisions over the past few seasons, but hiring Pierre McGuire to the front office last summer was definitely one of the strangest. Many saw this move as part of a transition plan for McGuire to take over Dorion’s position, or perhaps he was to be the face for the team in the media with his vast PR experience. Almost a year later, it would seemPierre McGuire’s tenure has abruptly ended:

After reports came out this afternoon of his dismissal, Bruce Garrioch has confirmed the news: Pierre McGuire has been fired by the Ottawa Senators.