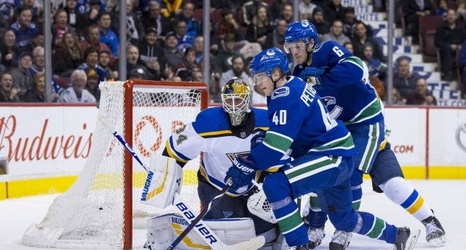 Last season’s rookie class produced some nice players. Here is a look at some of the top players this season who are avoiding the sophomore slump.

While they rose to the task of establishing themselves as worthy NHL players, they now face the challenge of building upon last season's performances.