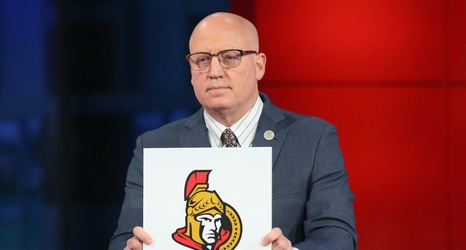 With the first-round of the NHL playoffs in full swing, fans of non-playoff teams have been eagerly awaiting the evening of Tuesday, May 10th in hopes of etching some certainty into their offseason dialogue. It’s time for the 2022 NHL Draft Lottery.

A main event for Ottawa Senators fans over its last five iterations, the discourse surrounding this year’s lottery is understandably quiet when you compare the storylines from years prior: