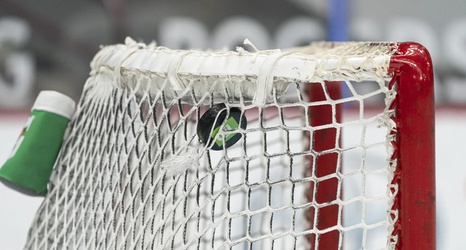 Folks, once again, thanks for joining us here for week two of our prospect award season. I find it ironic that despite goaltending costing both the Ottawa and Belleville Senators several games early in their respective seasons, we had a handful of netminding prospects make strong cases for this award.

Before things got rolling in North America, we got an early sample of things to come when the European leagues got started and Filip Gustavsson, Leevi Meriläinen, and Mads Søgaard commenced their seasons across the Atlantic. In retrospect, we should have seen it as a sign of good times ahead as all three played well in their home countries.