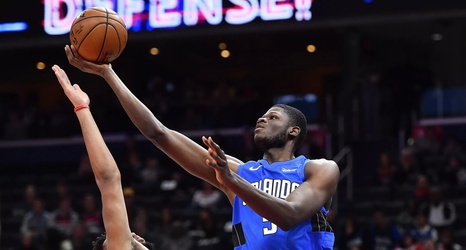 We’re back! Our first season review revealed a pair of winners and losers, and our second examined the curious case of Evan Fournier. Join me first here and then later in the comments as we continue to unpack the season that just was for the Magic.

It might seem rough to label a loser a guy who, due to injury, played just 18 games this season, but it’s difficult to spin it any other way.