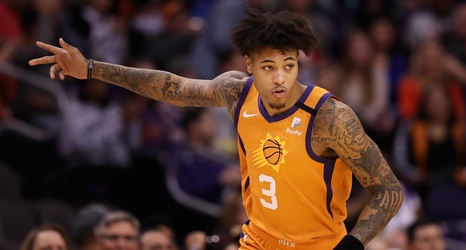 So far we have covered the entire Eastern Conference — the Atlantic, Central and Southeast Divisions — and the Northwest Division — selecting one player from each team that could help improve the Magic next season.

Last season was one that yet again ended in frustration and disappointment, exiting the playoffs in the first round with a 4-1 series defeat to the Milwaukee Bucks.

Making the postseason for a second straight season was an achievement and defensively the team once again looked solid. But at the other end of the court it was a different story.