Who should be the Orlando Magic’s fifth starter? 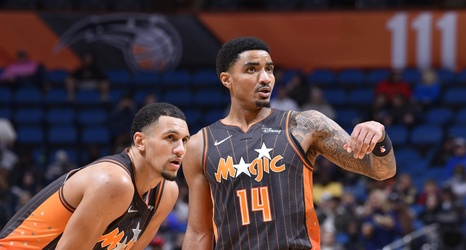 How the Magic will look when they eventually open the 2022/23 season in October already feels like a pretty clear picture. Well, mostly.

As the justifiably exciting new face in town, Paolo Banchero will slide straight into one of the starting front court positions, envisioned as the offensive game-changer that the team has long hungered for. In this role he’ll be flanked on one side by the jewel of last year’s draft haul, Franz Wagner, and on the other by the improved Wendell Carter Jr., entering the first season of his team-friendly extension. This trio will almost certainly be quarterbacked by Markelle Fultz, fully healthy at the beginning of a campaign for one of the only times in his career.