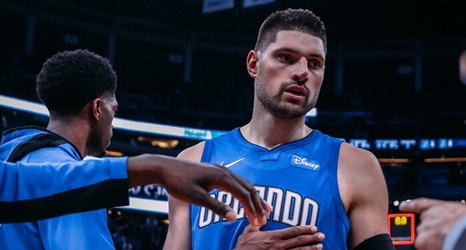 ORLANDO – Even as he speculated about his timeline for an eventual return to game action, Orlando Magic center Nikola Vucevic always figured that Sunday afternoon – instead of Friday night – was a more realistic target because of the length of time he had been out with an ankle injury.

As it turns out, Vucevic’s hunch was right and the Magic had to do without the services of their all-star center for an 11th consecutive game on Friday against the Houston Rockets.

``I think he’s feeling better and hopefully he’ll be able to get through a practice (on Saturday) and still feel good,’’ Magic coach Steve Clifford said.