Shorthanded Magic Hang Tight With Hornets Before Coming Up Short 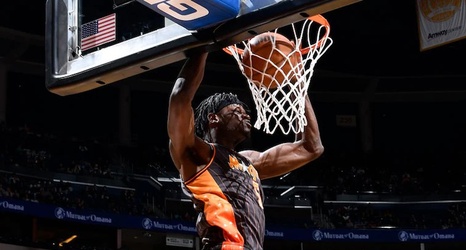 Back and forth the Orlando Magic and Charlotte Hornets went through the first 3 ½ quarters of Wednesday’s game at Amway Center, leading to 17 lead changes. But late in the third, it was the Hornets who gained control with 15 unanswered points before holding off the Magic in their 106-99 victory. All five Magic starters scored in double figures, including rookies Jalen Suggs and Franz Wagner, who scored 17 and 16 points, respectively. Terry Rozier led Charlotte with 27 points.

Basketball is a game of runs, and the latter part of the third quarter featured two big ones.